Darren Roebuck was born and raised in coastal Southern California. The arts were a big deal in his family, and Darren was encouraged at every turn to follow his creative muses. This lead to the Honors Drama and Jazz Band progams at his high school, which provided the training and work ethic to pursue a career in the performing arts. After attending the University of Colorado at Boulder, Darren was a regular player in the local scene, and through his music contacts followed through on an opportunity to get into lighting design for bands. This lead to touring the entire US and much of Europe. As fun as this was, Darren wanted to focus more on playing music. He bought a house in Boulder, and began the process of building a recording studio in the basement while playing in numerous bands both as a touring player and studio session musician.

Randomly through playing Words with Friends online, he met a DJ from a local pirate radio station, and scheduled an interview for his band. During that interview, he wound up getting his own radio show, and was on the air every Saturday morning for a year and a half. After all of that time in front of the mic, some of Darren’s friends suggested websites where he could find voice over work. He started getting work right away. That was 2013. In 2015 Darren made the jump to doing voice acting as a full time career. Since then he has sold his voice recordings all over the world, worked with dozens of notable companies, and voiced characters in globally popular video games. 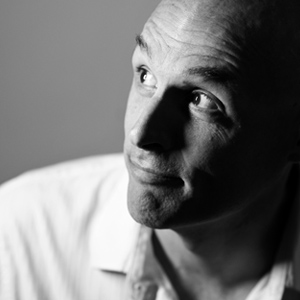 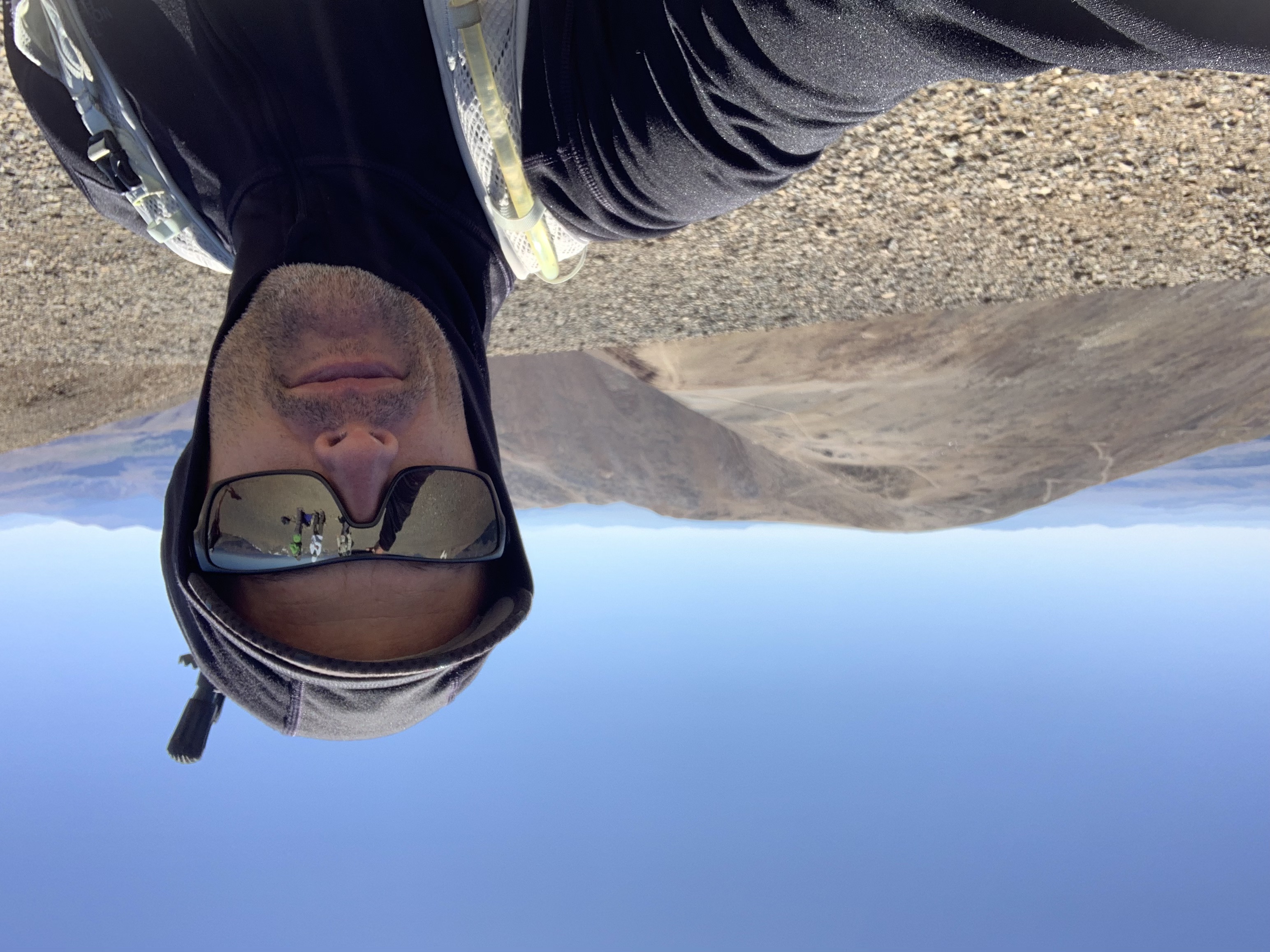 When Darren isn’t in the recording studio, he can be found doing outdoor activities like skiing, surfing, and mountain biking. High mountain hiking and photography are recent passions, the results of which adorn this website. Darren was recently certified for SCUBA, so check back to see photos from his upcoming undersea adventures.